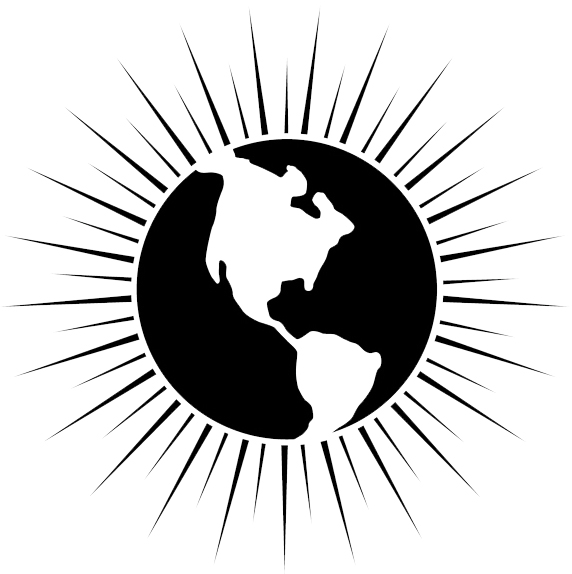 Your Portal for Living Health

New groundbreaking research shows that the insertion of an acupuncture needle into the skin disrupts the branching point of nerves called C fibres. These C fibres transmit low-grade sensory information over very long distances by using Merkel cells as intermediaries. Dr. Morry Silberstein of the Curtin University of Technology will publish his research in the Journal of Theoretical Biology later this year.

We have never really had a scientific explanation for how acupuncture actually works,” he said. In the absence of a scientific rationale, acupuncture has not been widely used in the mainstream medical community. If we can explain the process scientifically, we can open it to full scientific scrutiny and develop ways to use it as a part of medical treatments.”

Dr. Silberstein mentions that they have known, for some time, that the acupuncture points show lower electrical resistance than other nearby areas of the skin. His research specifically pinpoints that the C fibres actually branch exactly at acupuncture points. Scientists don’t know exactly what role C fibres play in the nervous system, but Dr. Silverstein theorizes that the bundle of nerves exists to maintain arousal or wakefulness. The insertion of the acupuncture needle disrupts this circuit and numbs our sensitivity to pain.”

Acupuncture for pain relief is actually being taught to American Air Force physicians deployed to Iraq and Afghanistan (2009) by Dr. Richard Niemtzow MD, PhD, MPH and editor of Medical Acupuncture. His technique called “Battlefield Acupuncture” relieves severe pain for several days and is a variation of acupuncture, which inserts very tiny semi-permanent needles at specific acupoints on the skin of the ear that blocks pain signals from reaching the brain.

"This is one of the fastest pain attenuators in existence," said Dr. Niemtzow, who is the Consultant for complementary and alternative medicine for the Surgeon General of the Air Force, and is affiliated with Uniformed Services University of the Health Sciences in Bethesda. "The pain can be gone in five minutes."

It has taken quite a long time for Western medicine to embrace acupuncture even though it was introduced in the early 1970’s after contacts with China improved.

Professor Tsuei mentions: “In 1972 the respected New York Times columnist James Reston underwent an emergency appendectomy while in China. He later wrote about acupuncture treatment for post-operative pain that was very successful. This report attracted attention and many American physicians and researchers went to China to observe and learn acupuncture techniques.”

Since then, only a few controlled studies were done in the West. Yale researchers proved its effectiveness for cocaine addiction in 2000 and published their findings in the August 14 issue of the Archives of Internal Medicine.

A North Korean researcher, Kim Bonghan, published papers in the early 1960’s and his research was confirmed by the Japanese researchers Fujiwara and Yu in 1967. Unfortunately his research took almost 40 years to be confirmed through studies done on rats, rabbit and pigs with Stereo-microscope photographs and electron microsopy.

The amazing photo shows the stereomicroscopic image of acupuncture meridians:

“Assemblies of tubular structures 30 to 100 micro-meters wide (red blood cells are 6-8 micro-meters in diameter). Apparently these structures have remained undiscovered for so long because they are almost transparent and so thin that they are barely visible with low-magnification surgical microscopes. They are also easily confused with fibrin, which coagulates and obscures these structures when there is bleeding in dissected tissues. Now that they have been rediscovered, researchers are investigating their composition and function. The tubular structures that make up Bonghan channels contain a flowing liquid that includes abundant hyaluronic acid, a substance that cushions and lubricates the joints, eyes, skin and even heart valves. Also visible in the photographs are small granules of DNA or microcells about 1-2 micro-meters in diameter that contain chromosomal material highly reactive to stem-cell antibody stains. When these cells were isolated and then induced to differentiate, they grew into cells of all three germ layers. These may be our body's natural source of pluripotent adult stem cells, with the potential to develop into any cell in the body”

Russian researchers in 1991 at The Institute for Clinical and Experimental Medicine in Novosibirsk, USSR, in a research project lasting several years, discovered how the human body conducts light. They found that the light conducting ability of the human body exists only along the meridians, and can enter and exit only along the acupuncture points. Dr. Kaznachejew, a professor of physics said:

“This seems to prove that we have a light transferal system in our body somewhat like optical fiber. It appears that the light can even travel when the light canal is bent, or totally twisted. The light appears to be reflected from the inner surface, appearing to go in some sort of zigzag track. You can explain this through traditional electromagnetic light theory as it is used in optical fiber communications.”

Meridians conduct light by Dr. Sergei Pankratov, Moskow, Published by Raum and Zeit, Germany,1991.Translated from the German by Wolfgang Mitschrich

Bonghan Duct and Acupuncture Meridian as Optical Channel of Biophoton

Medical acupuncture gaining acceptance by the US Air Force

Oops, you forgot something.

The words you entered did not match the given text. Please try again.

Reply jjdbuggp
7:38 AM on May 18, 2022
http://erythromycin1m.com/# how to take erythromycin
1234Next »
All Rights Reserved, HerbalThom™ © Life Force Empowerment Co. *The FDA has not evaluated these statements. This product or service is not intended to diagnose, prescribe, treat or cure any disease nor is this information intended to prescribe or diagnose in any way. Neither the authors nor the owner directly or indirectly dispense medical advice or prescribe the use of these products or services as a form of treatment. You should consult with a healthcare professional before following any health information found on this website, or before starting any diet, exercise or supplementation program, before taking any medication, or if you have or suspect you might have a health problem.